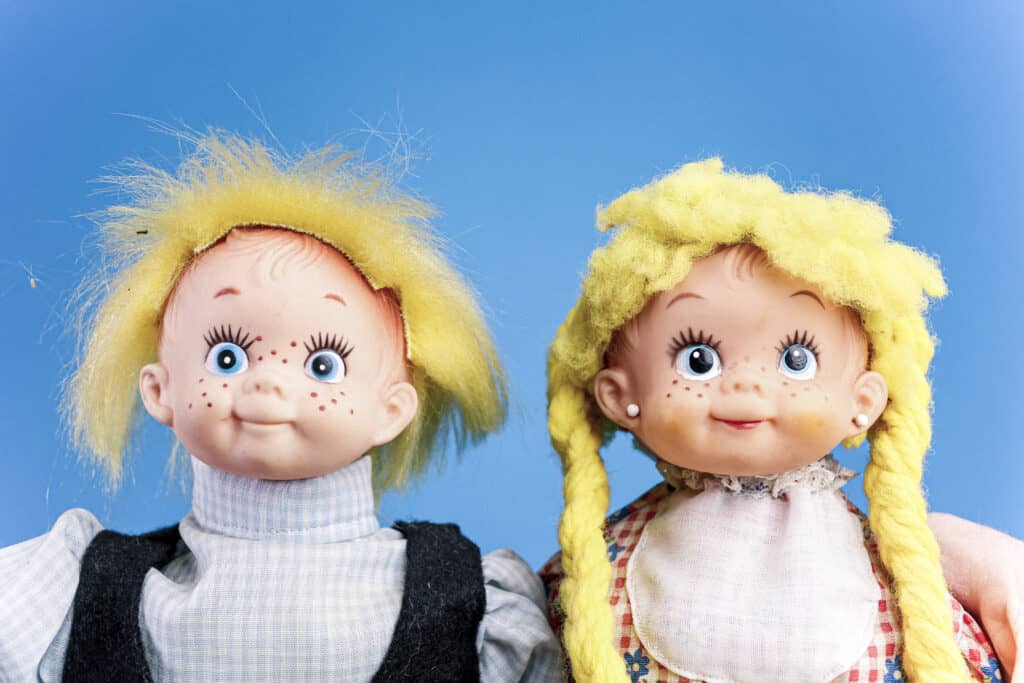 A lady at the Olympics asked Ole, “Are you a pole vaulter?” Very offended, Ole replied, “No I’m Norwegian, and my name ain’t Valter.” Submitted by Julie Lindegard 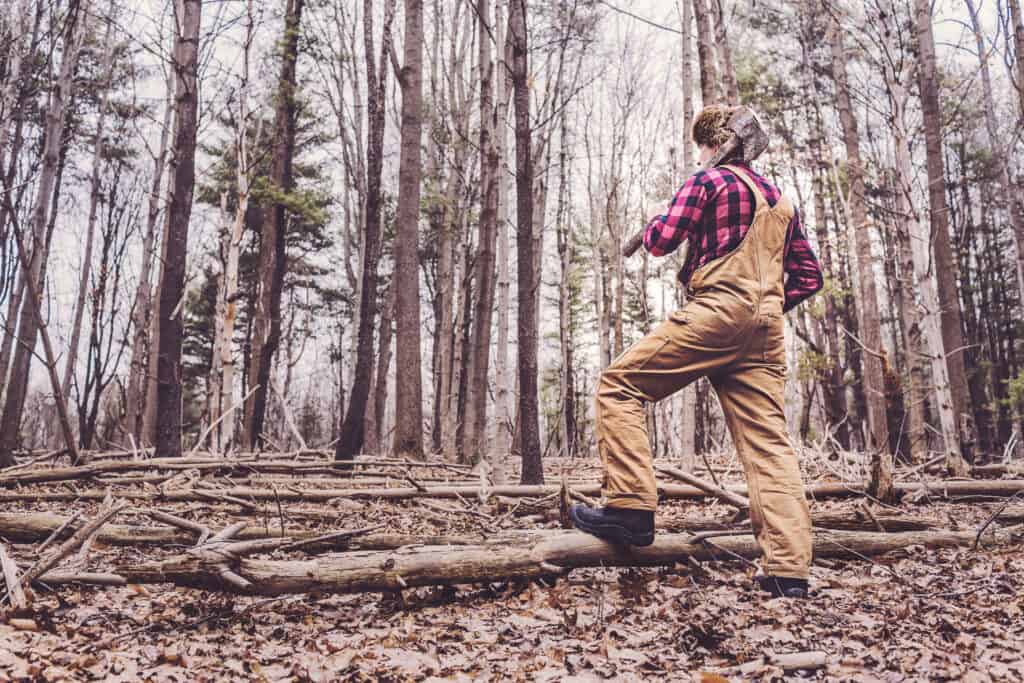 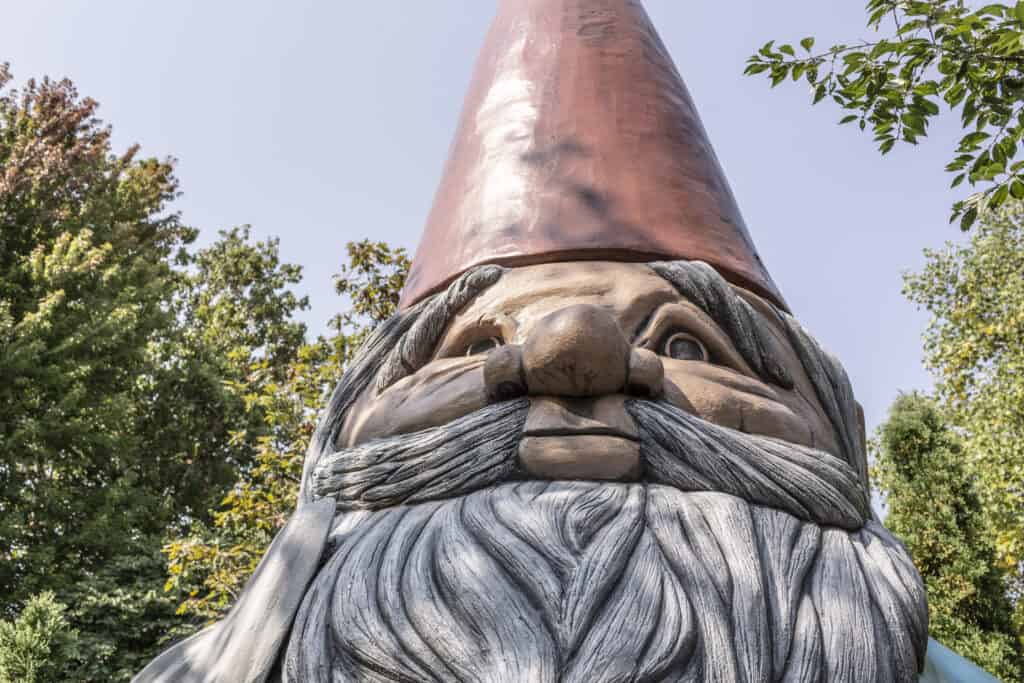